Where he shares his thoughts on the future of Robots, AI, IoT, Millimeter Wave Radar and more… 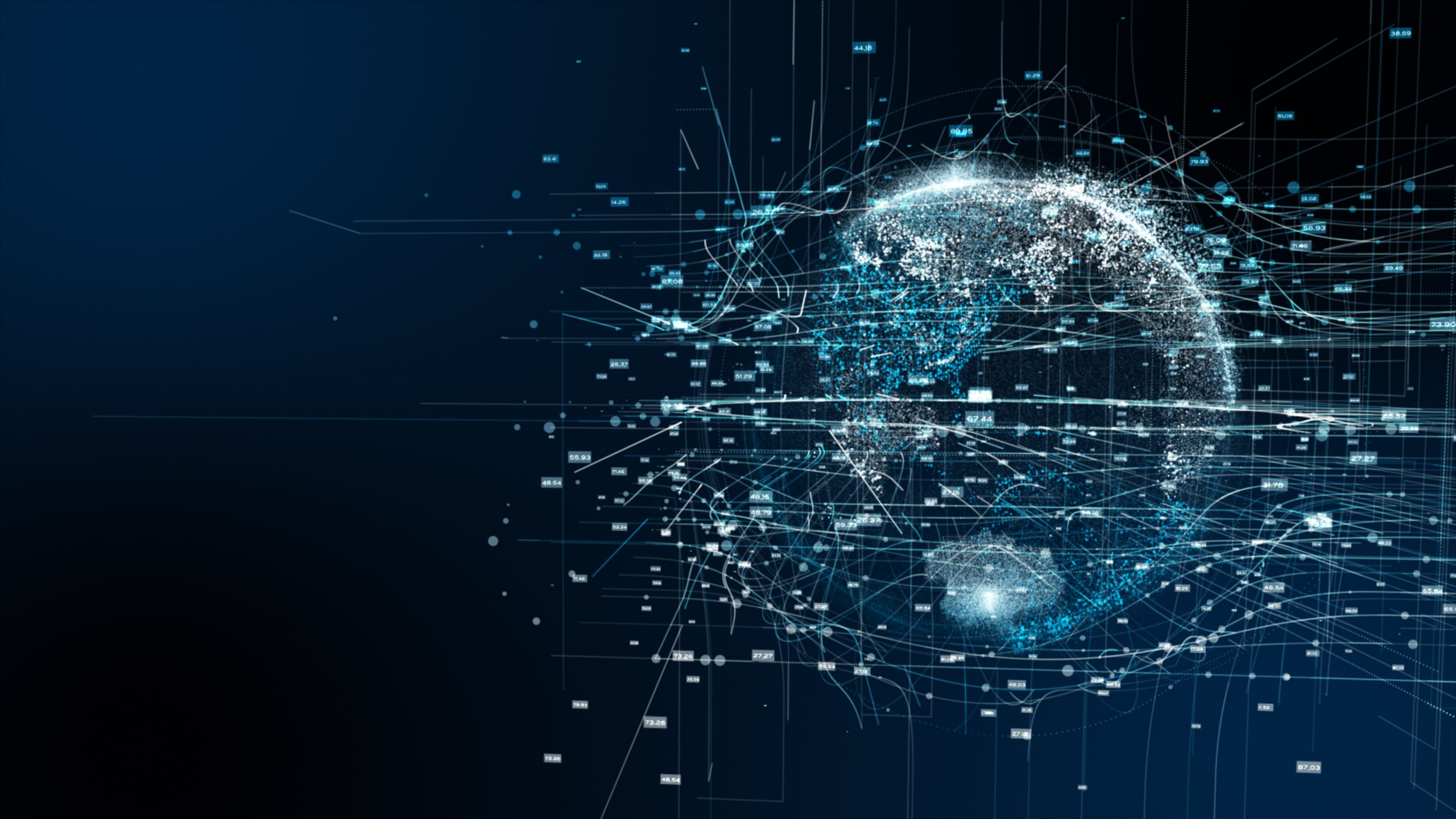 Q: Ted, What do you see happening in the tech industry right now and how does OLogic fit in?

Larson: In the case of OLogic and its relationship to the tech industry in general, we service three primary markets: Robotics, Internet of Things (IoT) and Consumer Electronics. We’re seeing a large expansion in the robotics industry. Many new companies are coming online to service various needs in the industry. Some examples are robots for retail store inventory, logistic and warehouse management, security, in-office delivery, and in hospitals and health care. Those are all expanding areas.

When we think about IoT at OLogic, we think about devices that have phone and tablet guts inside of them, but that aren’t phones and tablets. Instead, these would be things like connected fitness equipment, home appliances, and eLearning devices, in which we see a significant expansion in that area as well. Especially in the consumer area where lots of new appliances and things in homes are getting smarter. Building more and more interesting technology into everyday items, putting them on the internet and making them able to interact with you.

Q: Where do you see the use of Artificial Intelligence (AI) in the future?

Larson: There are products that are starting to come out that are bringing more tech and Artificial Intelligence (AI) to the edge. As a result, it’s demanding more processing power, outside of the cloud and out on the edge. Things like smart video doorbells, security cameras that do advanced features like face recognition or being able to understand what’s going on in the scene of a video as it’s happening. The same goes with appliances that can look at your food as it’s cooking and tell you how it’s doing and being able to automatically make adjustments using AI.

There are lots of use cases where AI is moving to the edge, and where it’s no longer just going to be in the cloud. We see this in both the consumer electronics and IoT areas as well as the robotics area where robot perception is being done more on the robot and less up in the cloud. Being able to do this is becoming possible as semiconductor vendors are building more processing, capable of running at the edge.

With improved AI, robots are able to be more aware of their environment. They’re able to take sensor data and then use it to improve their ability to react to different situations. This is both in the case of sensor fusion, as well as being able to look at live video streams in real time and perform AI related tasks on them.

Q: Thank you and just in general, where do you think the industry is headed as a whole in 2023?

Larson: In 2023, I see some easing of the semiconductor shortage which will help lots of newer production capacities starting to come online. And some of the production slowdowns that were caused by cost and COVID lockdowns are easing.

There is a lot of exciting new tech coming to market. Semiconductor vendors are now able to offer chips with six nanometer technology on them. Those chips are extremely powerful and can do a lot of work to support these edge AI applications, and they can do it at a reasonable cost, which really wasn’t possible a decade ago.

So you’re gonna see various SOC vendors shipping much more capable chips. And those chips are no longer going to be just tied to cell phones or tablets. They’re going to be inside of everything that’s around us. And the reason why they haven’t been in the past is they haven’t been terribly affordable for consumer electronic devices outside of phones or tablets. And now that the prices are coming down because the technology is more dense, you’re going to see more and more of it in varied products that aren’t just phones and tablets.

Q: How has OLogic kept up with the booming tech industry? Have you been hiring? What have you been doing differently or new?

Larson: One of the big items that we have been doing is growing our workforce and hiring more engineers. Our challenges here at OLogic have generally been that we have to be choosy about the projects that we pick to work on because there are more projects that come to us than we can possibly do. So we are careful about which ones we pick so that when we staff a project, we have enough resources to actually follow it through to completion. We’re constantly hiring new engineering staff, and then trying to make sure that they’re fully utilized when they come in here as we move forward to delivering customer success.

Q: To wrap up this session, what new technology are you excited about working with?

Larson: There are two pieces of tech that I’m most excited about, that we’re starting to use in projects here at OLogic. One is millimeter wave radar, which has become more mainstream and is good as a robot sensor and also as a consumer electronic sensor, for being able to detect people and movement in a room and other things. It’s an active sensor, not passive. So there are a lot of interesting use cases for millimeter wave radar.

The second thing that I’m most excited about is newer, more powerful SOCs that are coming down in price. They are around 6 nanometer technology. These are Octa-core ARM chips that used to be only for the most powerful phones and tablets in the world. They are now starting to become more suitable for use in appliances and IoT applications. I’m very excited about being able to deploy those in other use models besides that, and robotics being a big one.