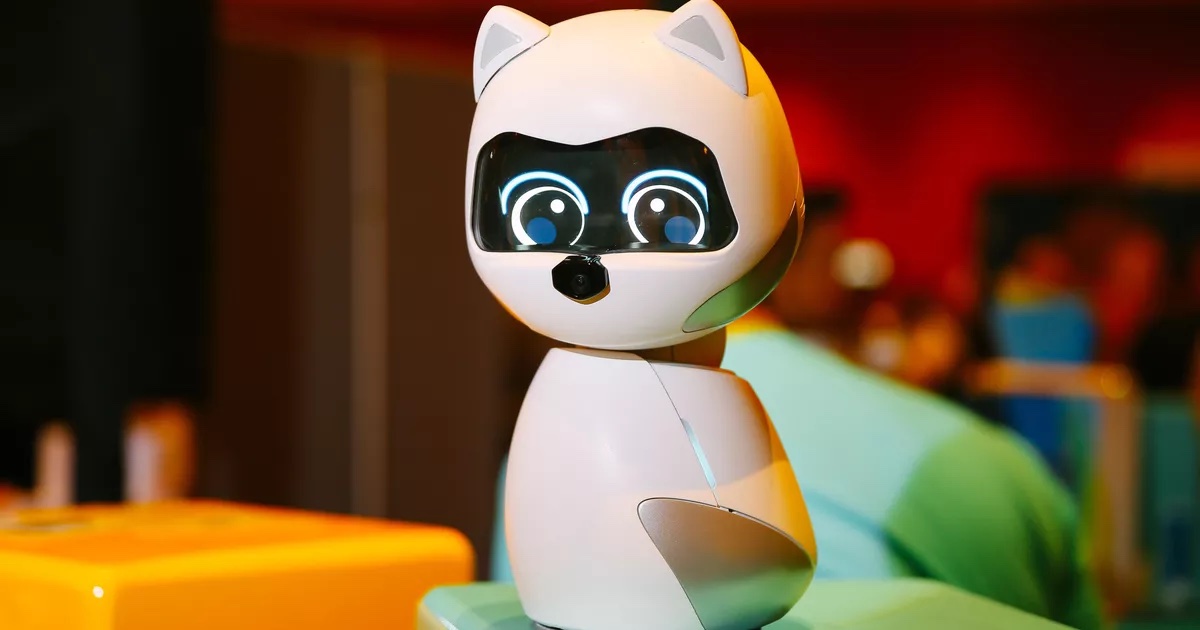 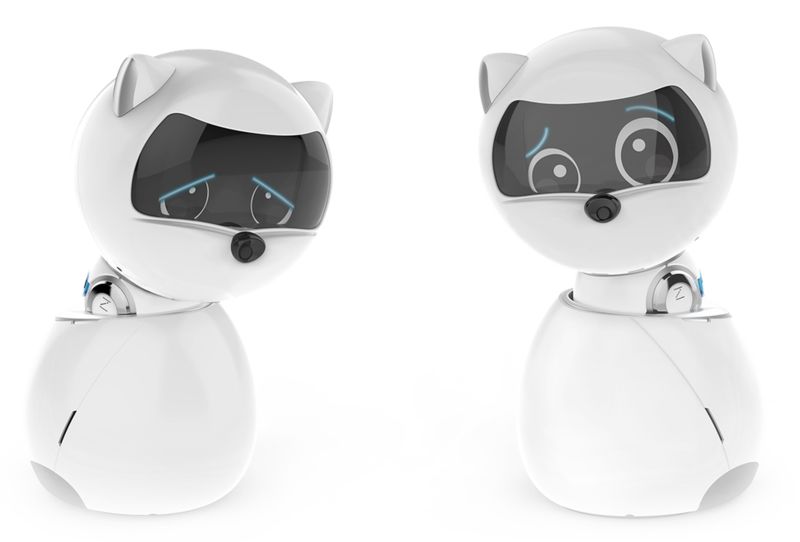 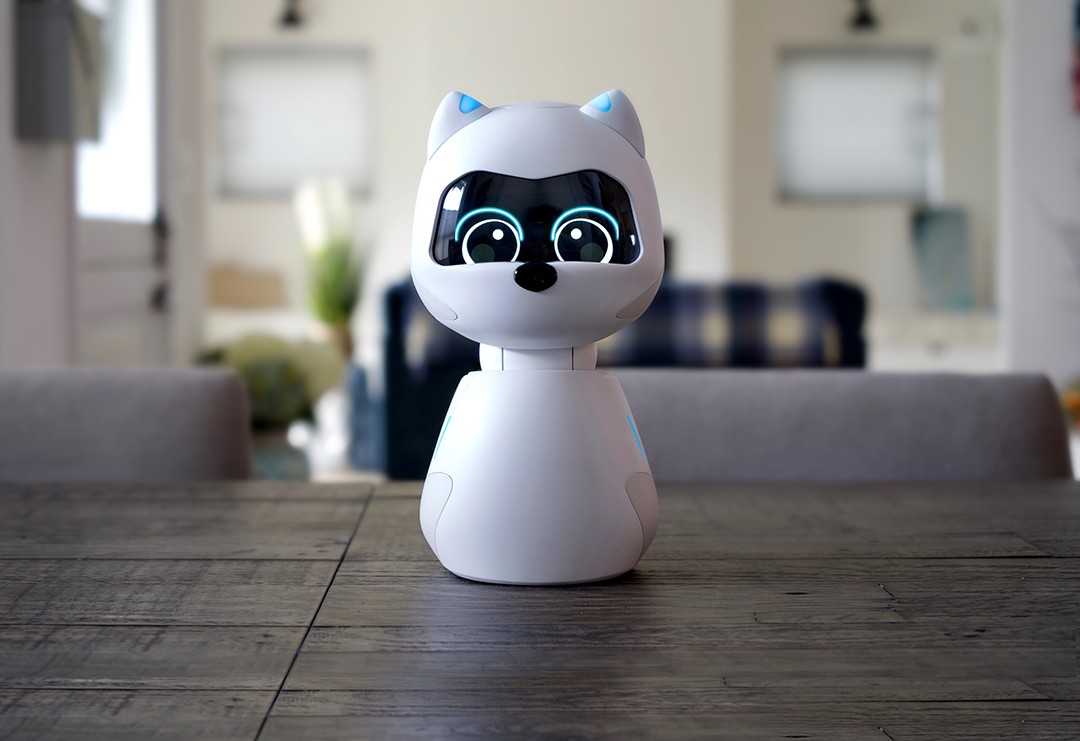 About Zoetic KiKi:
Powered by Zoetic AI’s Deep Learning Personality Engine, Kiki is their AI pet robot that adapts its personality to the users with every interaction, and brings companionship and joy to their lives.
Kiki is the robot that doesn’t exist yet but should. KiKi is a robot that understands how you feel and cheers you on, encourages empathy, and that actually grows up with you. She has a growing personality that is adapting to her owners day by day. She is a robot that introduces emotional intelligence to technology.
Launched at CES 2019, Kiki was featured in numerous top media outlets, including BBC, AP, NBC, CNET, and many more. Kiki was also named one of the best companion robots by CNET and The Economic Times.
About Zoetic:
Zoetic is a Silicon Valley startup founded by 2 ex-Googlers with backgrounds in AI, Robotics,
and Computer Science. At Zoetic, they focus on bringing empathy and emotional connection to robots using artificial intelligence (AI).

They created Kiki for those who can’t manage an animal pet, but want to care for and raise something just as delightful. In addition, KiKi is for for those who want embrace the future with a new kind of robot and those who just want some little guy to get excited when they come home.

See more projects we have worked on by checking out our full Portfolio.